Binary code is how computers talk and represent information.

Letters, numbers, and pictures…. basically everything you see on the computer (including this post) is made up of different combinations of 0’s and 1’s.

It may seem random to us but binary code is based on a base-two number system which means binary code uses only two numbers, “0” and “1”. 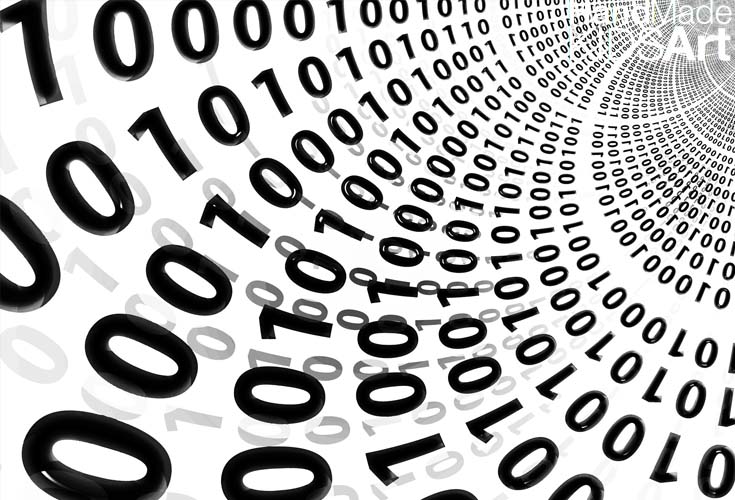 So the number two in binary code would be “10”

I am not a binary code expert so I like the simple way this website explains how to compute binary code.

I also like this explanation of comparing binary code to a sequence of turning the lights on and off.

Read our tutorial below to learn how to use binary code to represent your birthdate! 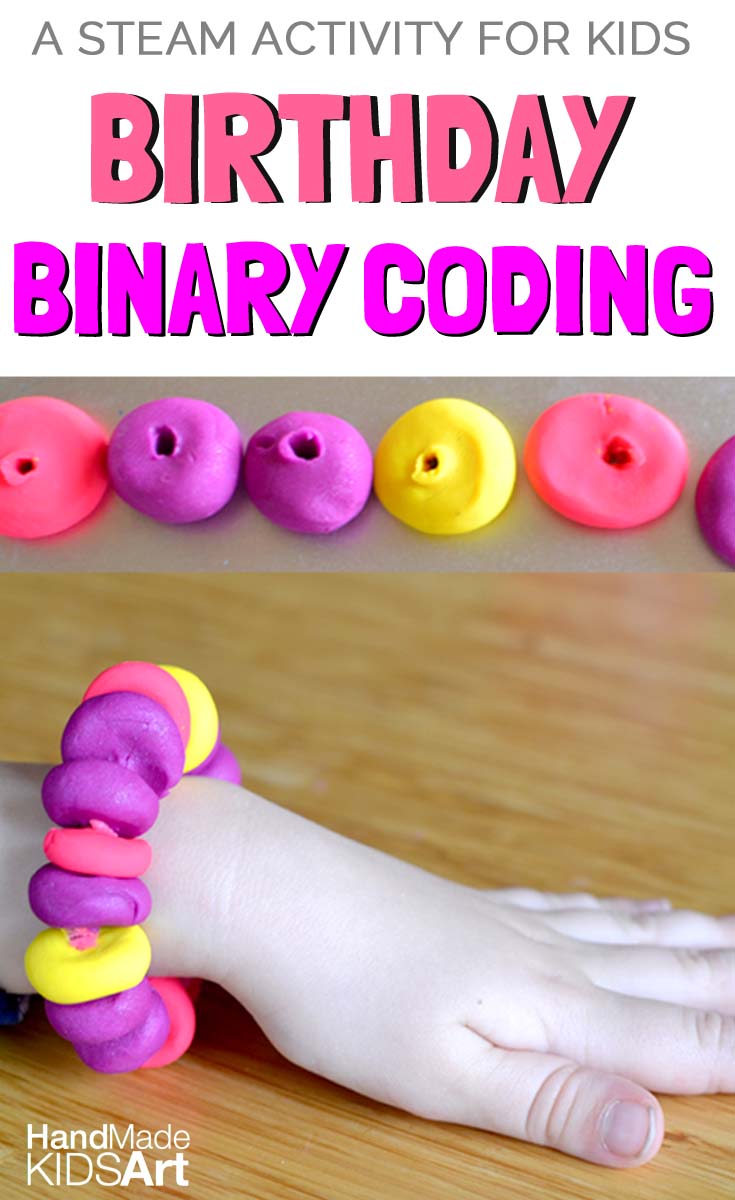 Create a customized jewelry accessory that uses binary code to represent your birthday.

Materials: 3 different colors of beads, String (or a pipe cleaner which is what we used). 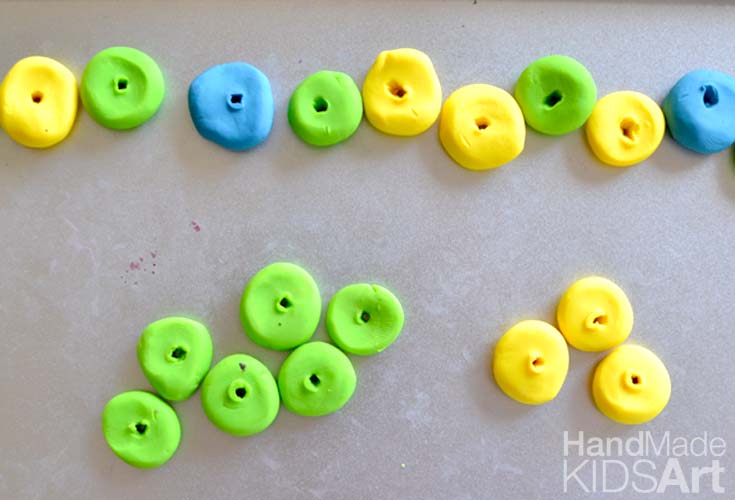 Pony beads would work well for this activity. We happened to have leftover clay so we made our own beads. 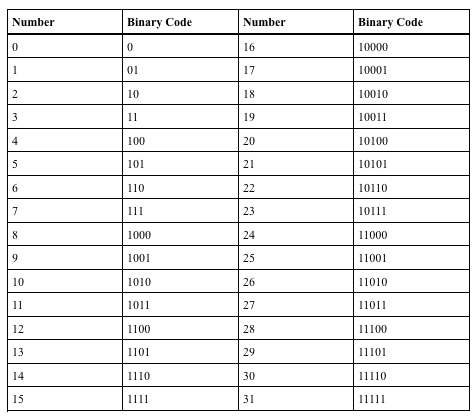 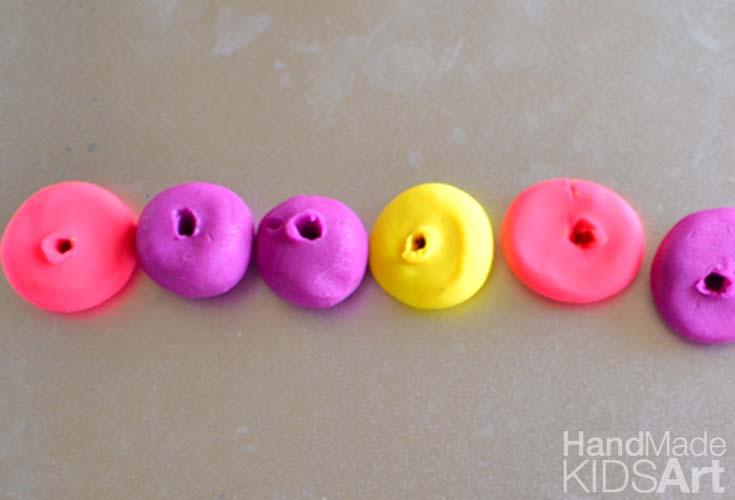 Layout your beads to represent your birthdate in binary code. Use the third color bead to represent a space or break in your number sequence. 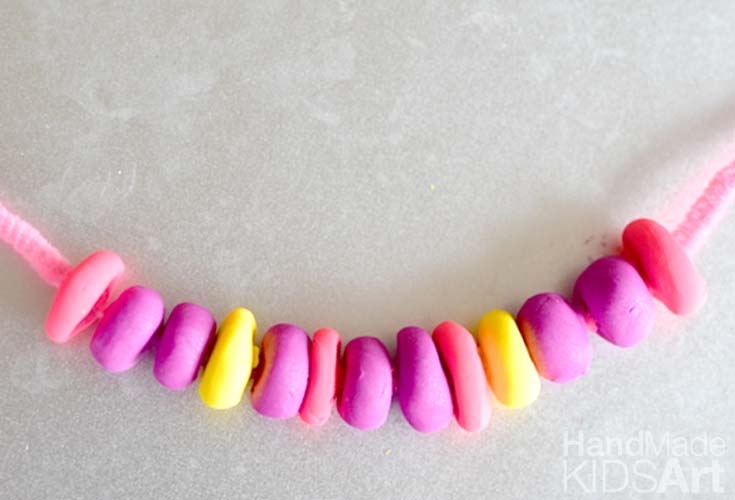 Design Tip: Tie a knot around one bead onto the end of the string to keep the beads from sliding off while making your bracelet. 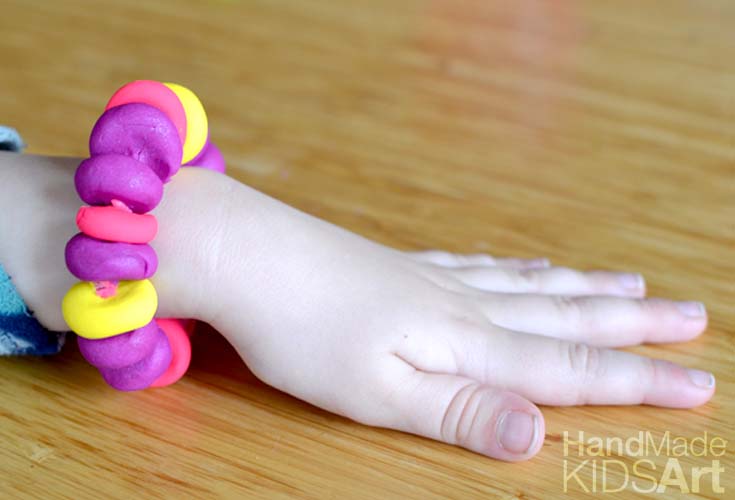 Step 5: Tie the two ends together creating a wearable bracelet (or “man-band” as my son likes to say).

In the end, Lil B preferred his to be a zipper pull on his backpack. 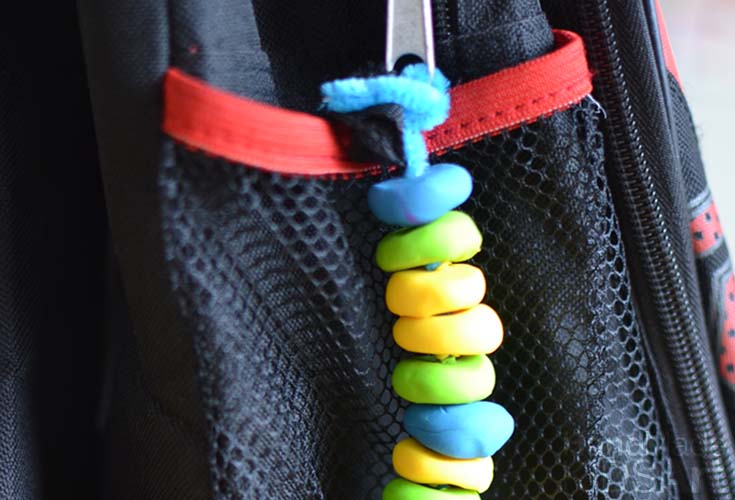 Once you have cracked the code the custom accessory possibilities are endless.

This post is part of the 28 Days of Hands-On STEM hosted by Left Brain Craft Brain. 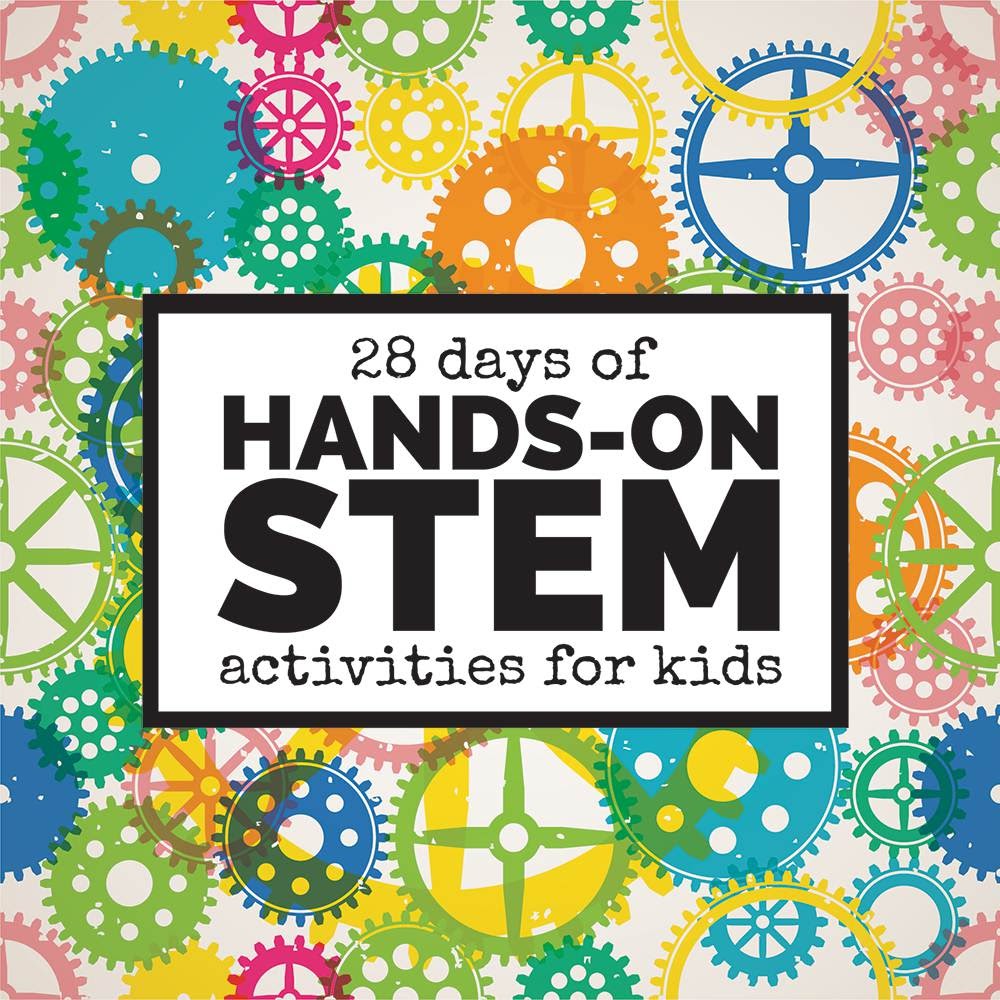 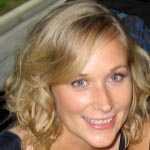 My passion is to show how you can inspire and encourage your own child’s creativity and to connect with your child through hands-on learning and problem-solving with STEAM activities.